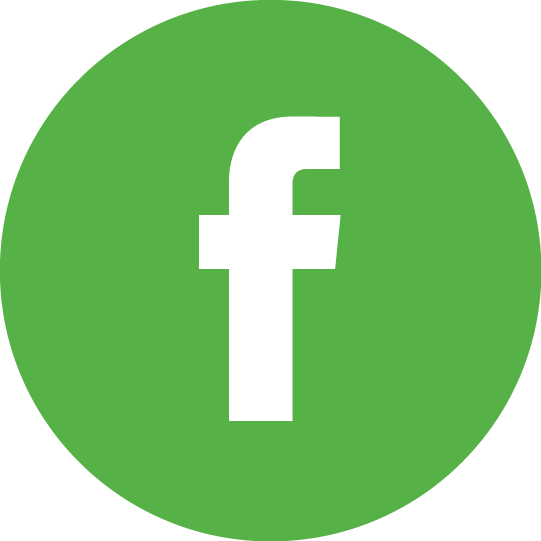 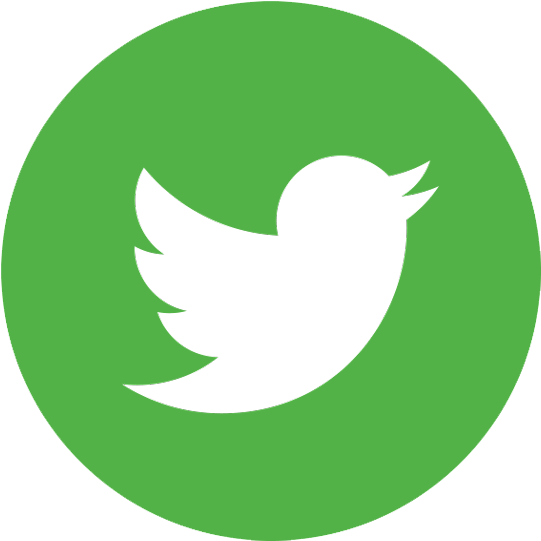 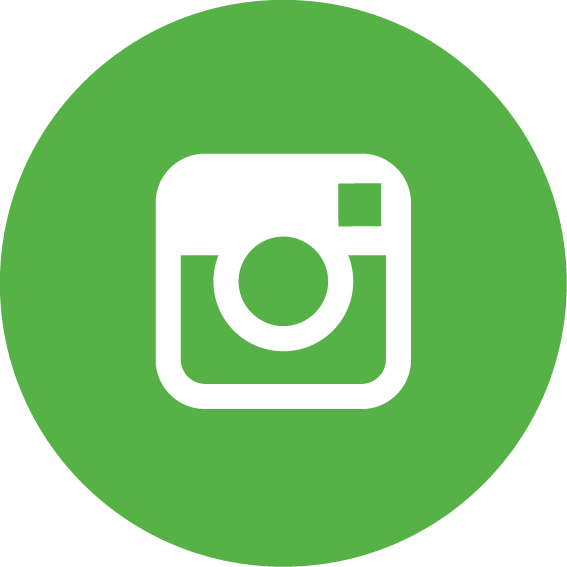 We live and breathe tennis. It’s our passion, which is why we aim to keep tennis affordable and accessible to people of all ages and levels of ability. While we offer great value membership packages with loads of benefits, City Community Tennis is open and available to anyone wanting to have a game or learn to play. Member or not, everyone is welcome.

And with 16 courts across 5 locations, you’ll find somewhere to play within minutes of the Sydney CBD and local universities (either a short walk, bike ride or via public transport), with the Prince Alfred Courts in Surry Hills playing home to the University of Technology Sydney (UTS) Tennis Club. Our uniquely cosmopolitan and international mix of players of all levels means you might even see a grand slam champion, such as Sam Stosur, playing on the court next to you!

If you’re looking for a fun way to get fit and make friends, come and join us at City Community Tennis. We can recommend a program you’ll love no matter what your age or skill level.

How It All Began

Jensen’s Tennis, the current management team of City Community Tennis, was founded by Eddie Jensen (father of current Director, Pat Jensen). Eddie began his career as a junior tennis coach under the tutelage of JP Lane when he was just sixteen, and by eighteen had become a fully qualified LTA tennis pro. Two years later, Eddie began his own business on a court by the waterfront in Billyard Avenue, Elizabeth Bay.

During the depression years, tennis courts sprang up all over Sydney as people sought additional income by renting a court in their backyard and, subsequently, Australia became the first country to bring tennis to the masses. This phenomenon eventually led to Australia producing a line of world champion tennis players.

In 1930, Eddie took on five courts in Roslyn Gardens, Rushcutters Bay, and become one of Sydney’s leading tennis coaches and a well-known local personality. He turned down an offer from John Hopman to teach at the King of Siam’s court, and another for a position in Monaco, because he was  keen to build his Tennis College in Rushcutters Bay.

By the fifties, Australia began to dominate world tennis and Jensen’s Tennis became a base for the Australian Davis Cup players when White City was unavailable. Eddie eventually retired in 1975 and, in 1988, his sons Anthony and Patrick relocated Jensen’s Tennis to its present location in Prince Alfred Park, Surry Hills. 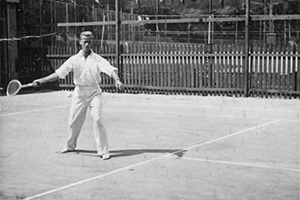 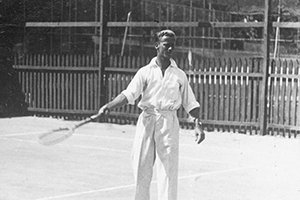 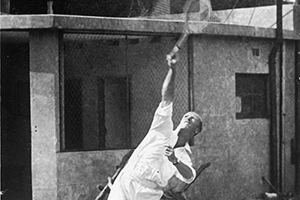 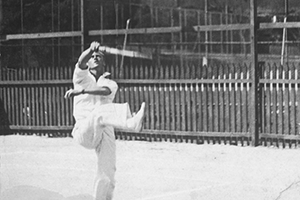 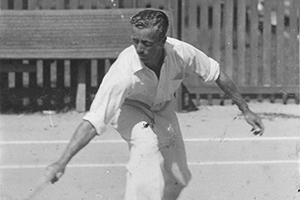 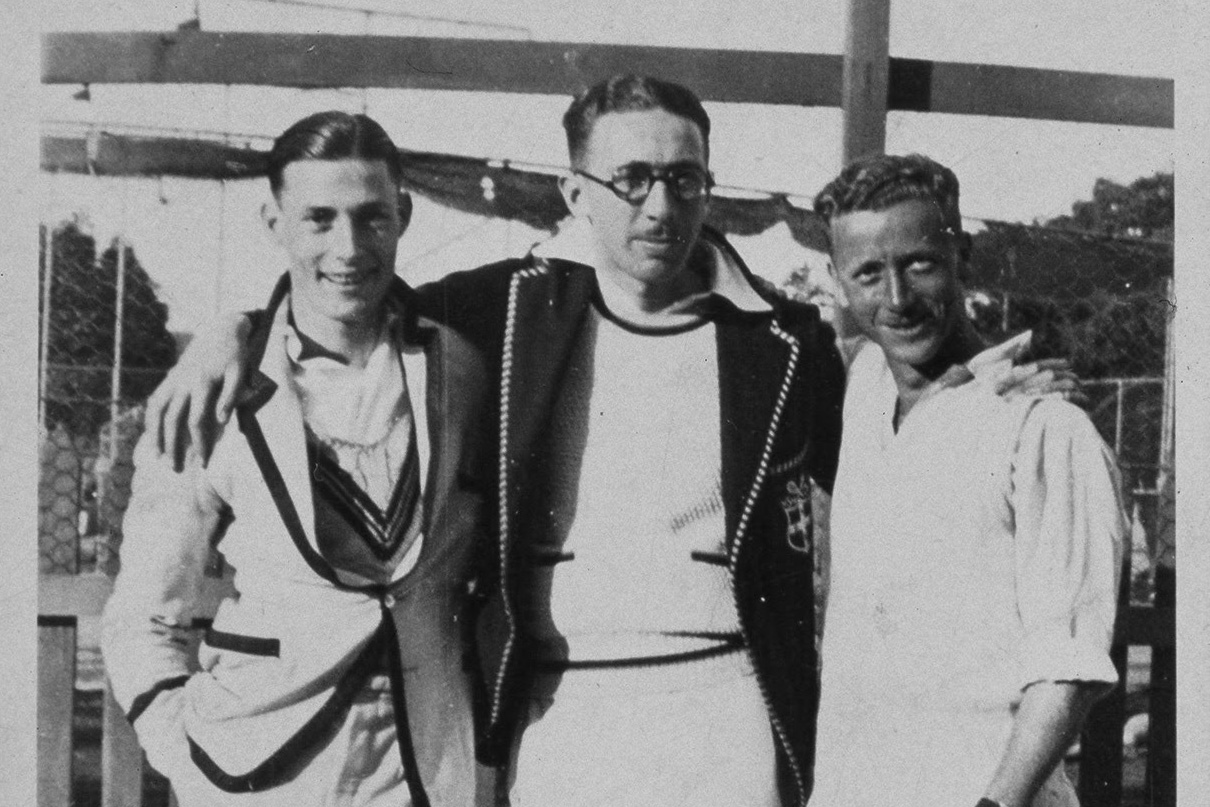 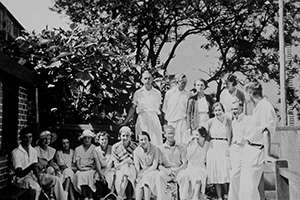 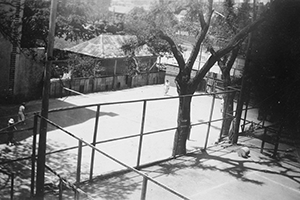 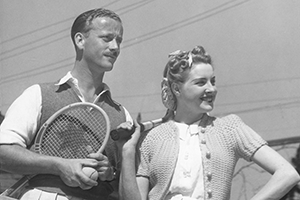 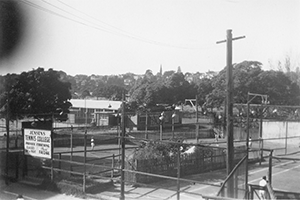 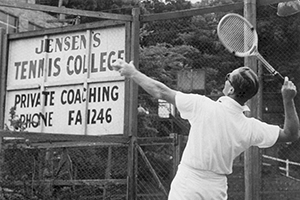 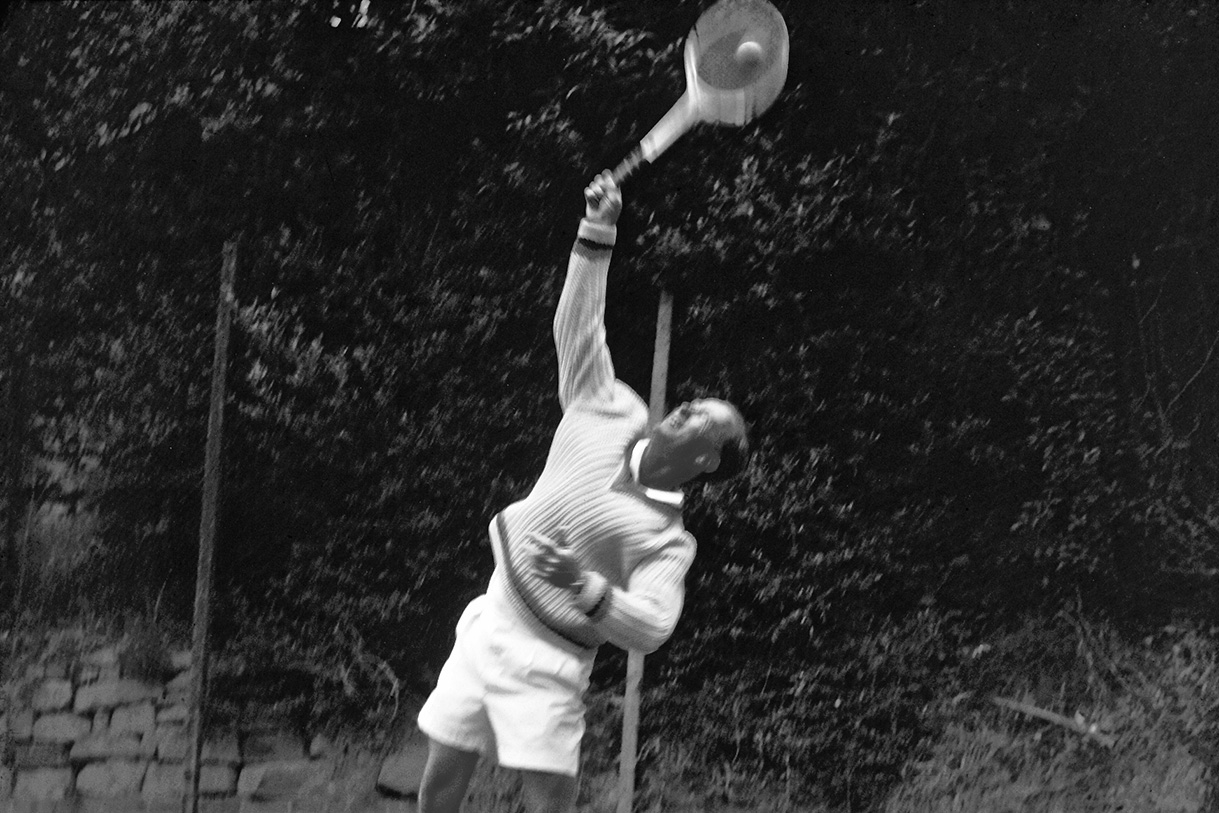 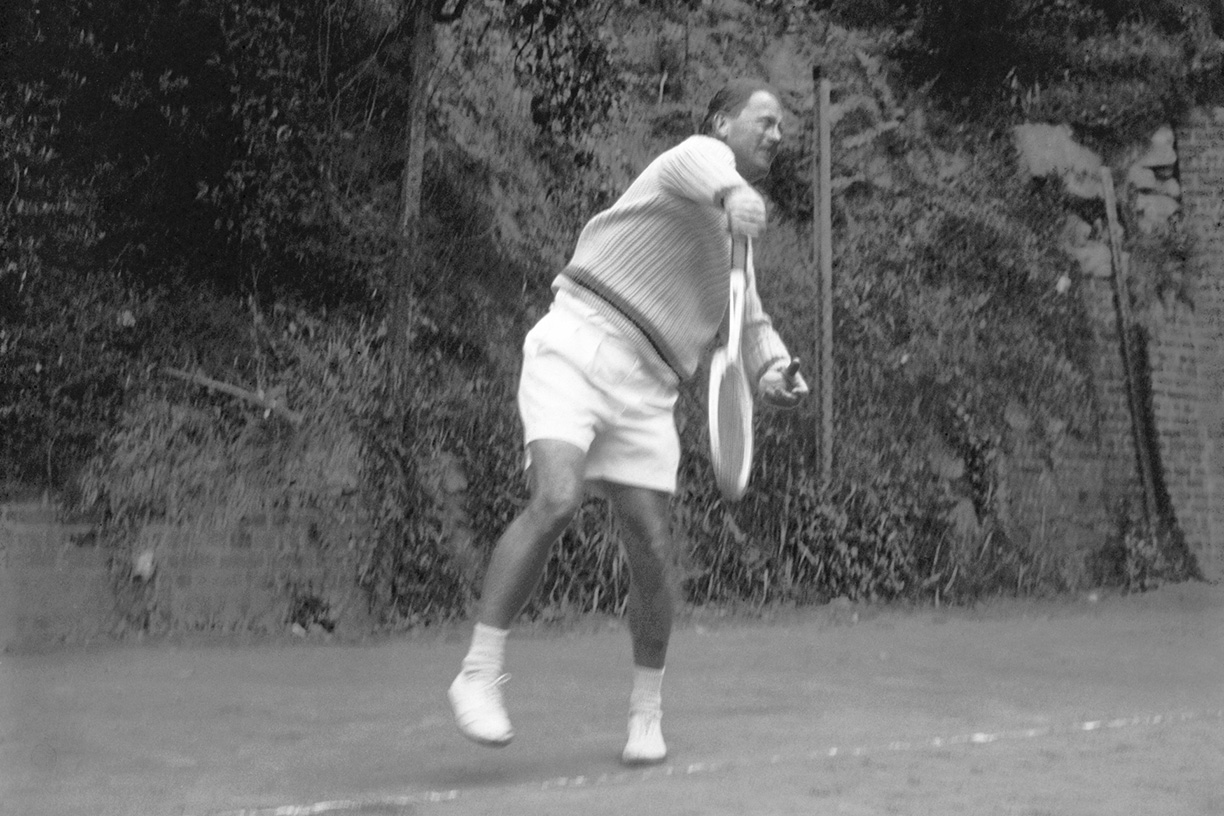 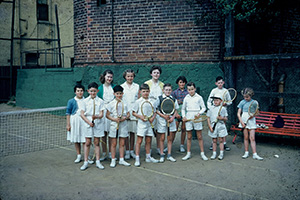 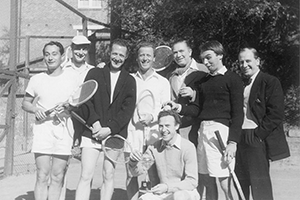 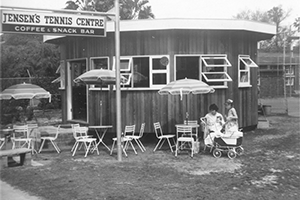 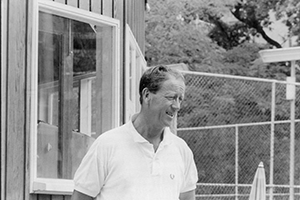 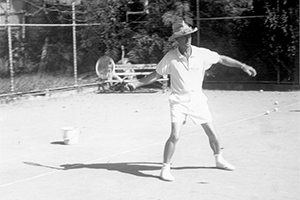 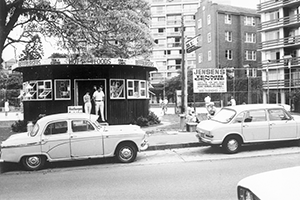 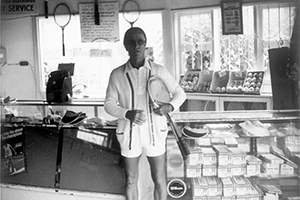 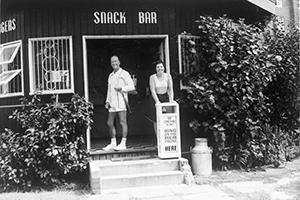 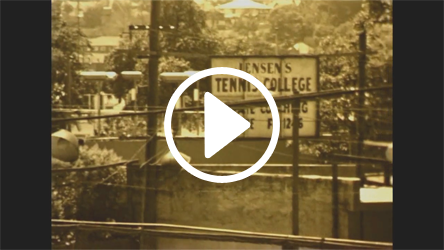 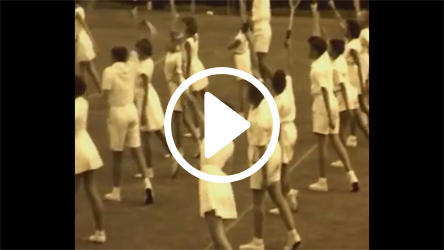 CCT is proud to be affiliated with 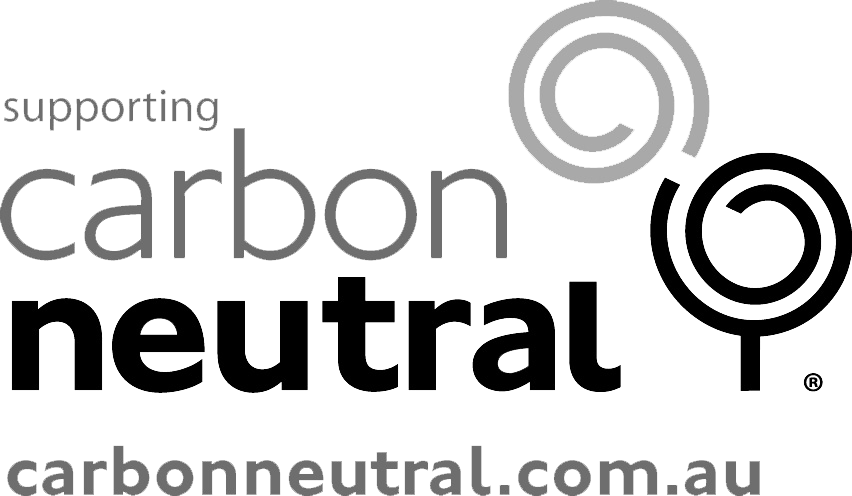